“Have you ever been a subject of social pressure in your life?” - this is the exact question we asked people met on the streets of marvelous city of Lisbon, where our Erasmus+ project „From protection to promotion” takes place.

To achieve our goal, which was to gather information from the locals, we decided to wander around places visited by them often. That way we started with popular cafeteria A Padaria Portuguesa, where many locals drop by for breakfast.

The first person we encountered was Fatima (45), born in Evora, who had been exposed to the issue from the early youth. 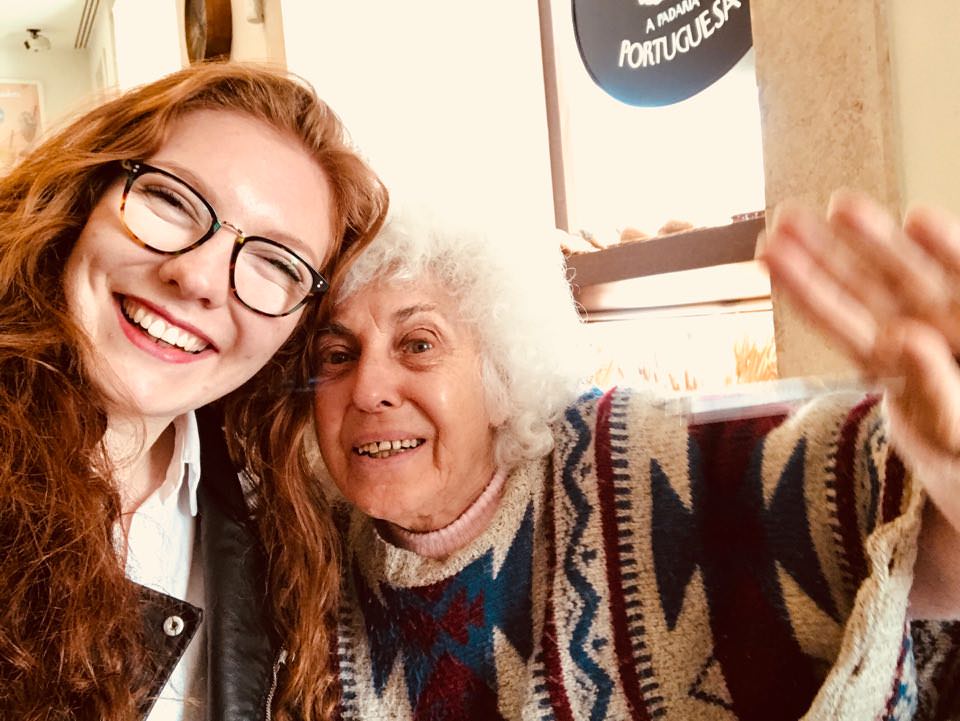 „Actually I must say that social pressure was a real problem in the times when I was young. From the time I got 17 the most common question I heard from my family all the time was: when are you going to get married and have kids? All of my school friends got married very early, had kids, this was a natural thing to do. I never even thought, at the time, that I could do differently.”

We asked Fatima about women’s current situation. „In my opinion these days girls have more options”.

„Oh yes, I think it’s happened many times in my life. The first example that comes to my mind is recent. I wanted to quit the university, as I realized I actually want to be a musician. But my parents questioned my choice, they were bothering me with their ideas and questions about my future all the time, so in the end I was like: yeah, whatever, give me a break, I’m coming back to studies”.

But Joao wasn’t there alone. His friend, Rodrigo (23), joined the conversation.

„I don’t know if this counts as a real issue, but I honestly feel pressed to enjoy football! Imagine, all my brothers watching the league or championships in football t-shirts, with flags painted on their faces!”

He also confessed that the situation was similar with his colleagues. He has missed a few meetings just because he didn't want to waste time watching the match…

After some rejections from people who either didn't have time to talk with us or simply didn’t speak English, we decided to take advantage of the fact that one of our group’s participants has a friend who’s lived here for 6 years already.

Originally she is from Poland, but after such a long period of time she considers herself half Portuguese, so she has sort of bicultural insight on the subject. 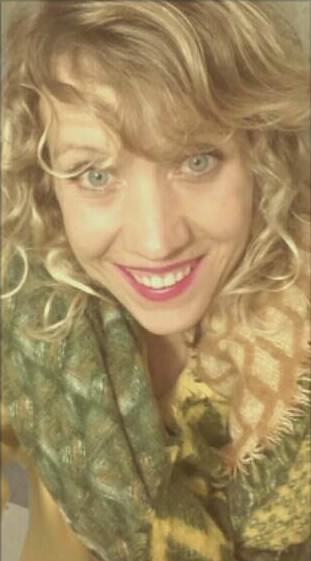 „Portuguese people have this thing with feasting all the time: sitting, talking and eating constantly. And they always put a lot of pressure on me to join them” said Kaja, laughing. „Also, never try to bother them during pequeno-almoco hours if you don't want to risk your life.”

Another friend of ours and another Joao told us:

„I try to ignore social pressure as much as possible, but I notice that sometimes, the way people talk to me will be different if I am wearing a suit and a tie.” 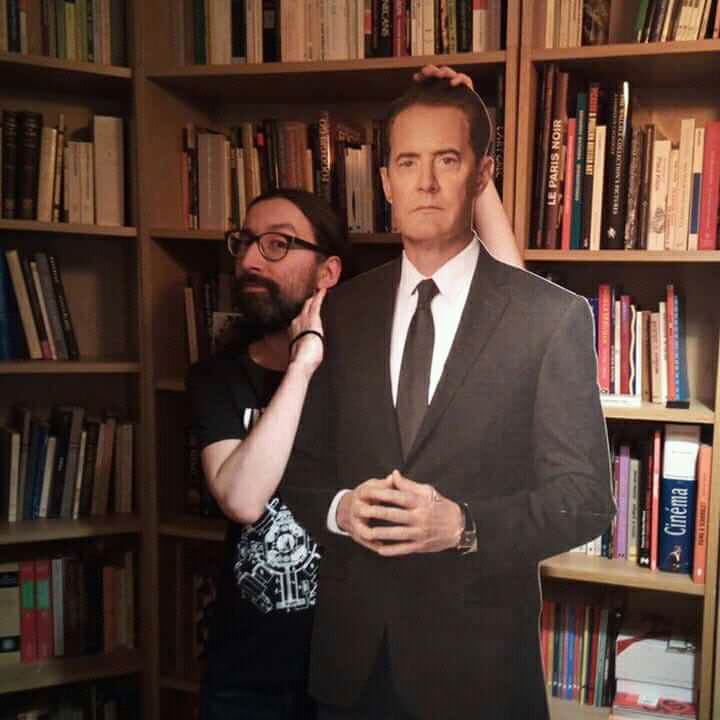 Analoia, a bioengineering student from an erasmus+ project told us: „Well, the thing is, I'm older now and I'm not really trying to fit in anywhere anymore, because my groups of friends go a few years back. I don't really feel peer pressure, or if I do I feel comfortable enough to break it and just do and say wathever I feel However, I can recognize that when I was younger I made some decisions that were influenced directly or indirectly by others because my friends were doing it and talking about it so I wanted my own experience on that. 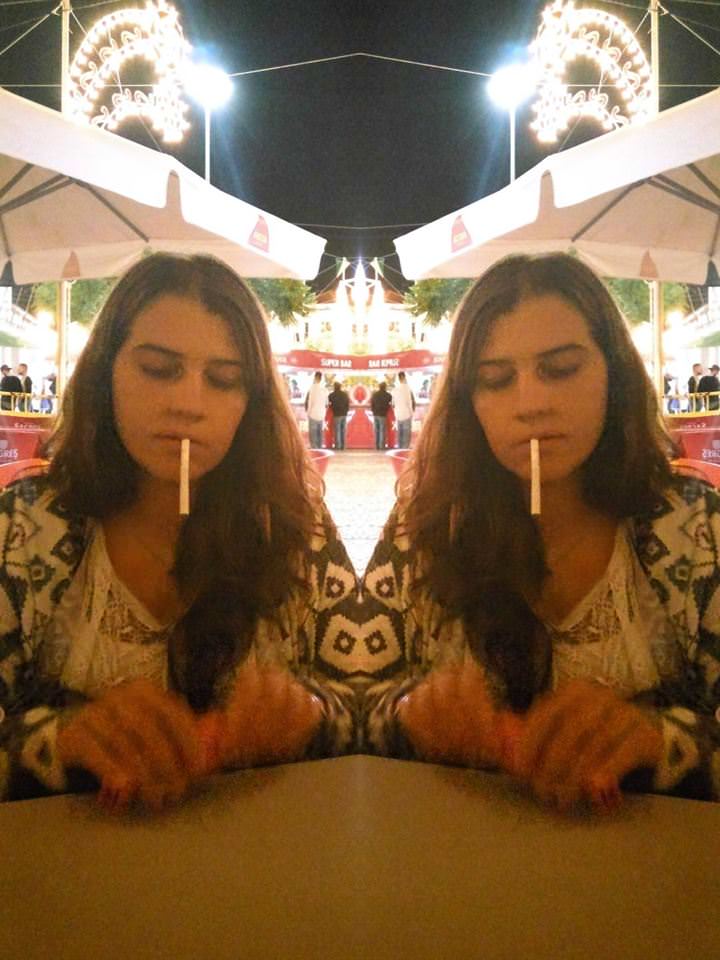 For me these were very 'normal' stuff like smoking (I still smoke so this was probably the one with most impact in my life), getting drunk and messing around with guys (not necessarily in this order or at the same time). So while I don't regret anything related to this I can recognize that maybe sometimes I took it too far, not because I wanted, but because I wanted to have my own experience on that, so that I could later talk about it It's pretty standard, no hard drugs or anything.”

So… Apparently it seems that even in this most-of-the-year-sunny country of Portugal you can’t avoid social pressure. 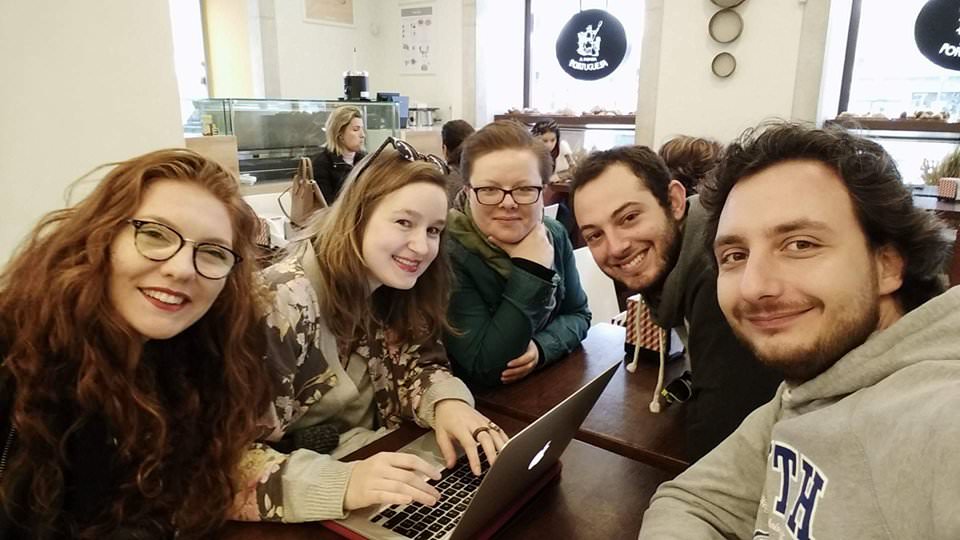 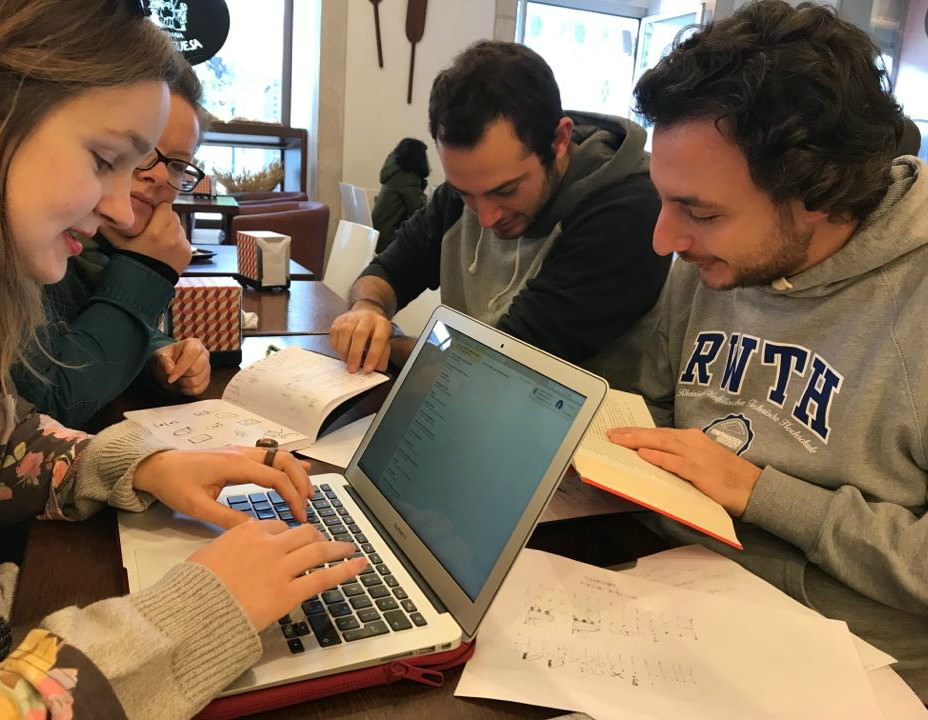 Article was written during "From protection to promotion" Erasmus+ Project.